The Intersection of Suicide, Mental & 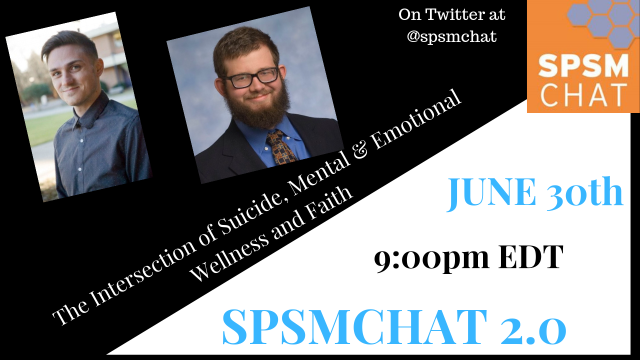 Last night I had a few friends over for what we refer to as our “catch up for the week” informal gathering with some pizza and salad. I chatted about an upcoming press conference scheduled for July 15th to spotlight our peer to peer projects that have received some generous funding to expand locally (Bristol County MA).

As I typically do, there was an outline of the upcoming event on an easel pad in the corner with lists of people & organizations to be invited. I mentioned that it’s important that we focus on the triage intersection of other public health concerns with suicide, for example, problem gambling, alcohol and drug issues, domestic violence, etc. as well as local officials, educators, and supporters.

I noted something drift across one person’s face.

“Well, I think there’s someone missing,” he said. “Where’s the faith based piece?”

A bit lamely, I noted the there was a “Rev” in front of one person’s name. No quite what he meant.

So, where does the faith-based community fit into not just suicide prevention but improving the quality of life for those impacted in any way by suicide?

That’s what our guests will talk about Sunday, June 30th, on the SPSMCHAT 2.0 Reboot. 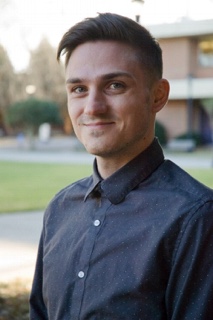 Robert Vore is an Atlanta-area therapist with a particular focus in adolescents & young adults. He’s also a certified QPR Suicide Prevention Instructor for groups of any size and offers trainings & consultations to churches, ministries, & other groups on topics related to faith & mental health.

CXMH is a podcast at the intersection of faith & mental health, hosted by Robert Vore & Dr. Holly Oxhandler. They bring together faith leaders with mental health professionals for honest conversations.

Marshall Taylor is a recent graduate of Randolph-Macon College in Ashland, Virginia with a bachelor’s degree in Religious Studies. He has been participating in #SPSMCHAT since his senior year of high school (’14-’15) and has been a member of AAS since 2015.

He will begin attending Union Presbyterian Seminary in Richmond, Virginia in the Fall where he will be pursuing a Masters of Divinity degree. He wrote his Capstone paper on Suicide in the Bible and the Early Church which he plans to present in some form at #AAS20.